I’m very happy to say that the next big update that includes all content for Bohemian Symphony has a set release date now! Check out this cool snazzy teaser.

Human Mode is done, and bugtesting went well. There are some really cool scenes in it, and I hope you’ll all enjoy it. 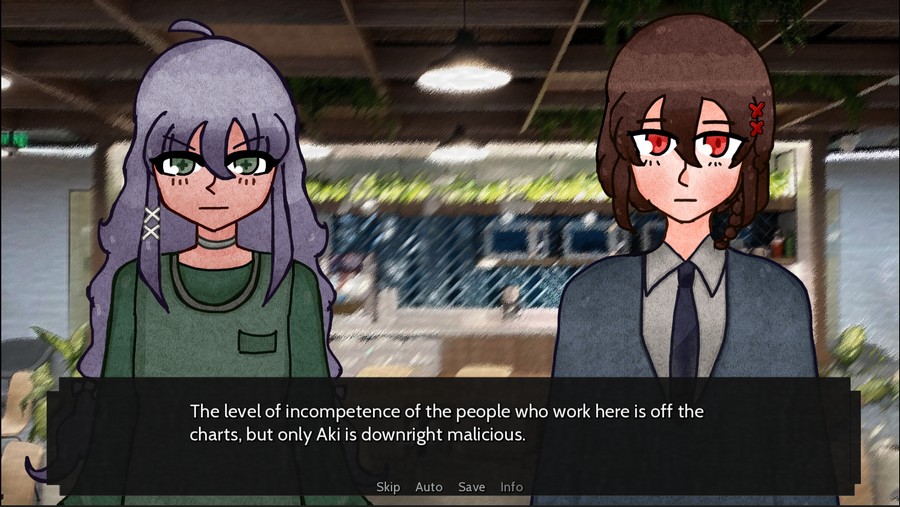 I’ve got to stop myself from remaking everything over and over or else the game will never be released, so here’s a promise that I won’t touch these again.

Here’s a quick comparison featuring Nathan and a new character.

I’d also like to talk about the main differences you’ll see in Book 2. As mentioned in my previous devlog, the quality of the AI’s output decreased a lot, which lead to less interesting text and a constant need for me to bring the story back on track - sometimes this is funny, but it got so bad that it was taking out the fun of reading it.

If it was up to the AI, the first case at the start of Book 2 would go on forever, constantly bringing in new characters with paper thin motivations, nonsensical plot beats that went nowhere, and twists that get old really fast - all with no resolution to the mystery whatsoever. I quickly scrapped all of that nonsense and attempted to move on to the next big mystery. 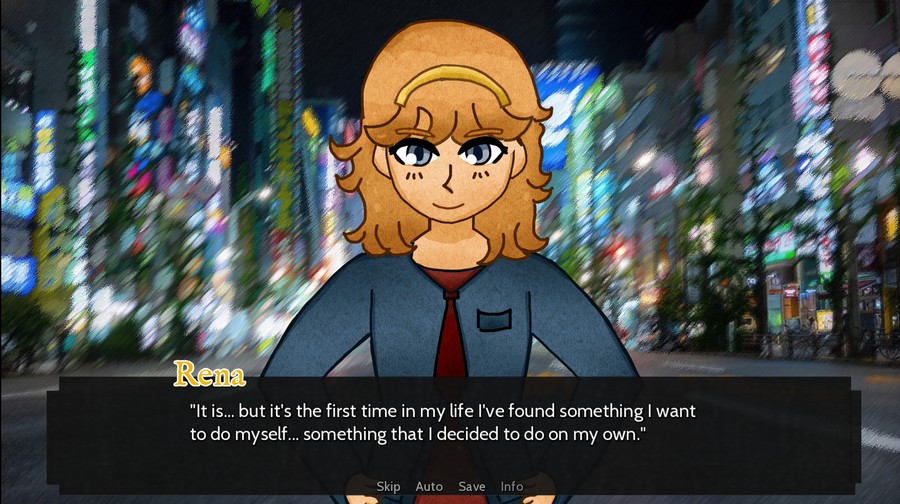 Also thanks to this limitation with the AI, the outputs it would give for the choices got really… repetitive. They weren’t as bizarre or as interesting as Book 1’s, so the amount of Bad Ends decreased considerably. Instead, Book 2’s choices mostly allow for different reactions from the cast, but won’t outright end the game like in Book 1. 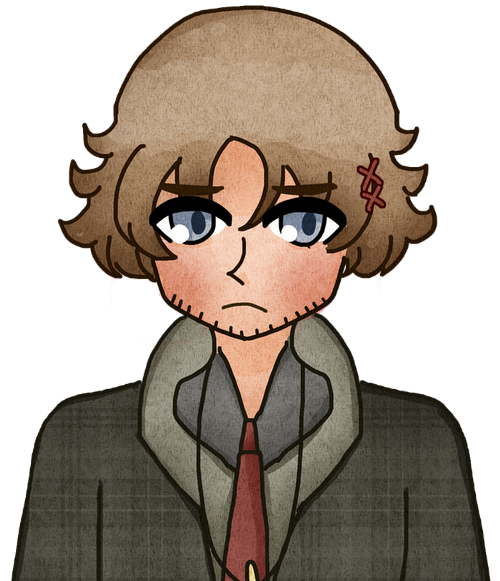 The game is done. All that’s left is to release it. Look forward to it!