Update 2.0 for MyGF is now available on all platforms.

This update includes huge changes. Read the changelog below to find out what’s new. 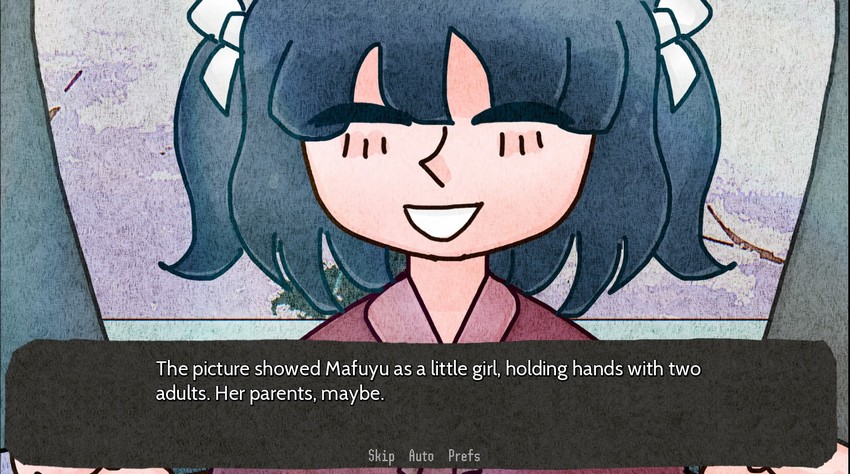 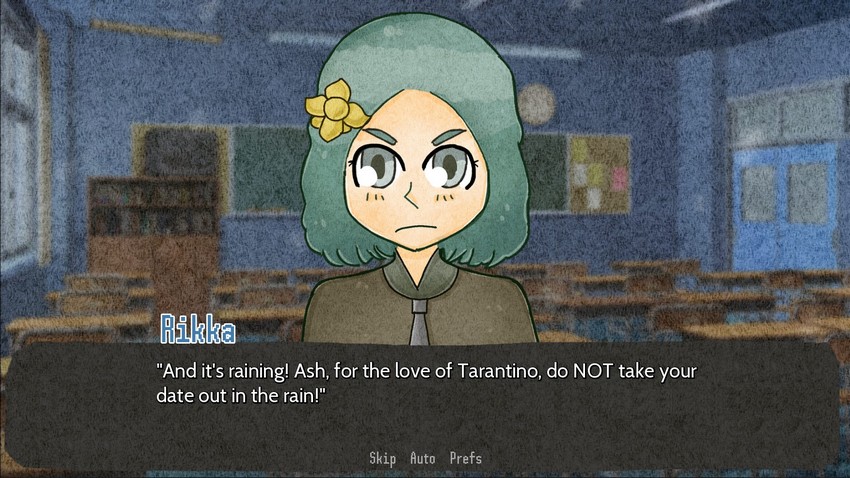 I attempted to listen to all feedback that was given in the survey, by let’s players, as well as reviewers here on itch.io. A certain amount of people reported that they gave up on the first ending due to not liking the cast and feeling that the first twist came out of nowhere. That’s why I added more scenes showing the cast’s personalities and a tad bit more foreshadowing to the first twist. I hope that will spark more curiosity and inspire players to keep going after the first ending. 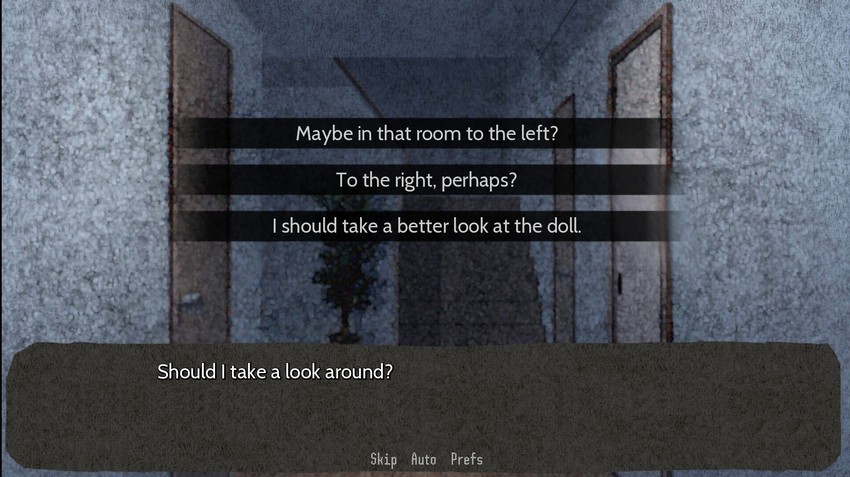 Another complaint was there there were no choices to make. Starting from this update, you can now make an important choice in the FIRST playthrough that will unlock a new ending, a new CG, and more scenes in later endings.

Finally, someone asked to upload the game’s OST. I can’t do that as it breaks HMIX’s terms of service, but I was able to code a music room that plays any song you want.

I truly appreciate all feedback, both negative and positive. I want to make games that people enjoy.

I try to read all reviews and reply to every comment I can find, but sometimes life gets in the way. If you have feedback you want to make sure I read, message me on twitter @meimcmei. 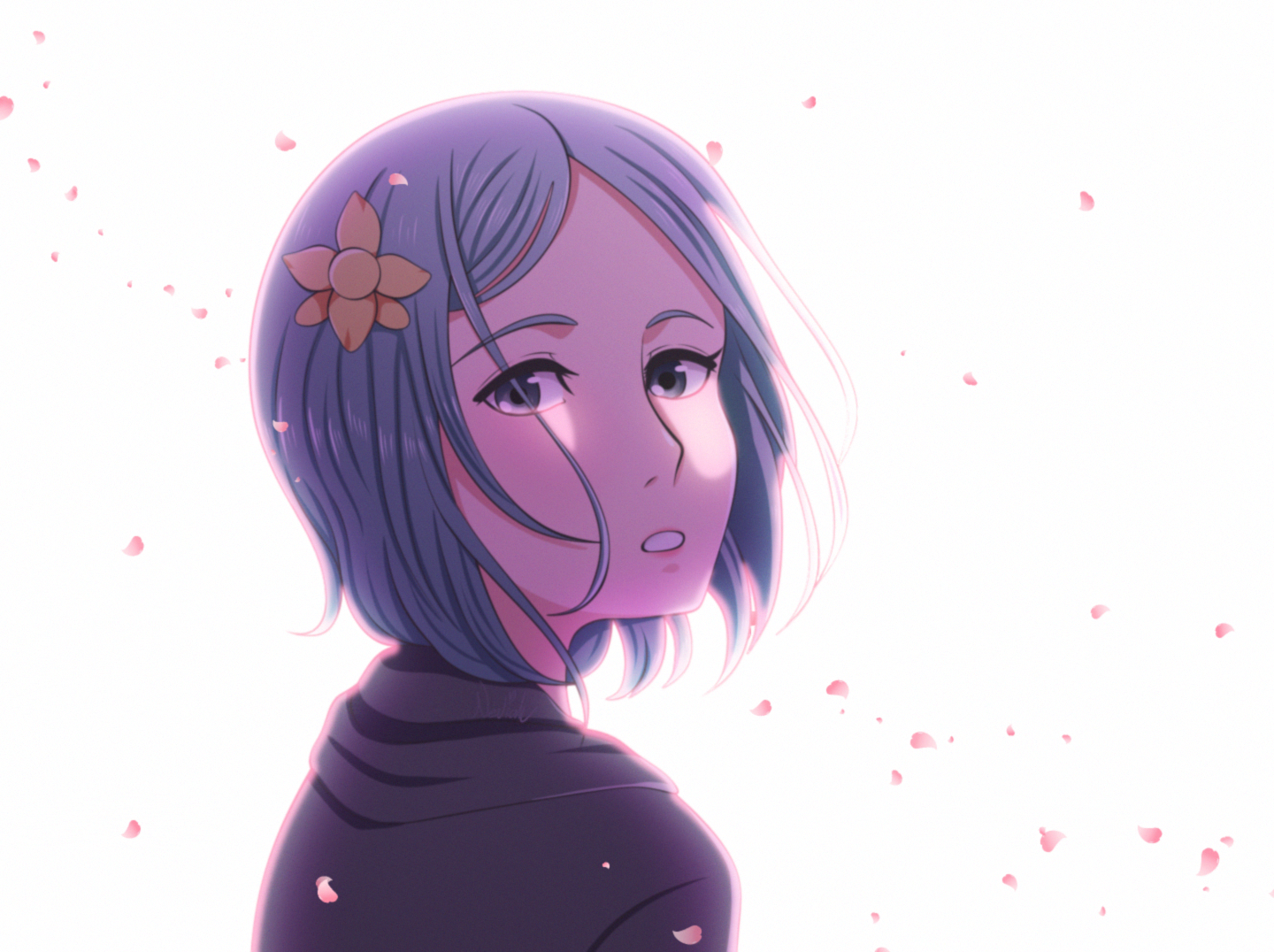 I honestly never expected this game to reach so many people. Thank you so, so much. You guys have collectively killed our girl Rikka and our best boy Lion over ten thousand times! How exciting, right, Mafuyu? ❤️

Art made to celebrate 4k downloads by Marie!

Another new thing that’s now available for download is the HD Assets file. Donating $1.50 or more will give you access to cool stuff such as: 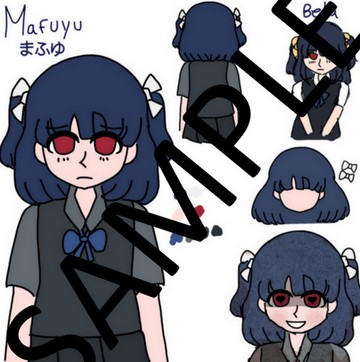 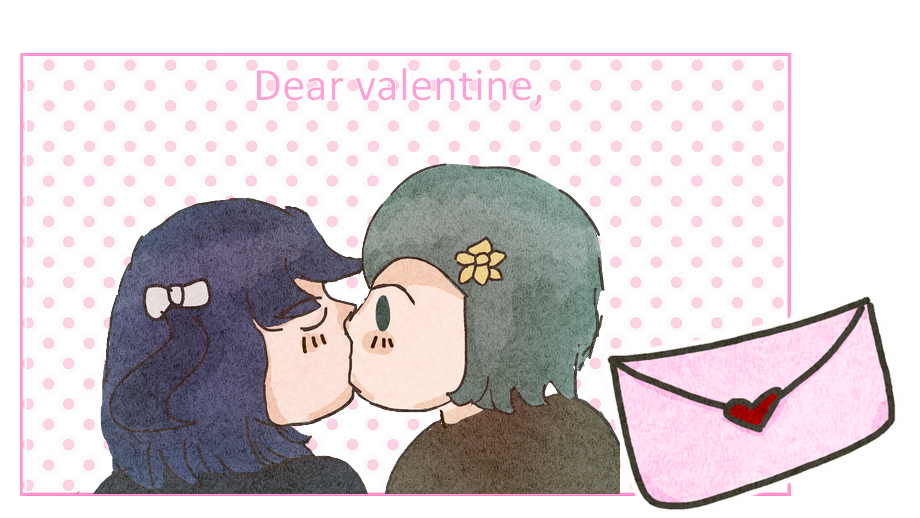 The file comes with Terms of Use that tell you what you can and can’t use them for. The incentive here is for you to use your creativity and for everyone to have fun.

Finally, I’d like to talk a bit about the story of MyGF.

On the survey, a couple people expressed that they were happy that the game touched on the topic of being afraid of being open about what you enjoy to those you care about.

For as long as I can remember, I’ve had many issues opening up to my friends and family about things as simple as what music I listen to, the media I enjoy, or even just my opinion on the movie we watched together. Sharing my feelings and my worries is something unthinkable most of the time. ‘If I tell them, they’ll use that against me’, or, ‘If I tell them, they’ll think I’m weird’. If my opinion is even a little bit off what ‘normal’ people would say, then I’m quick to shut down and keep to myself.

While writing MyGF, I took my experience and exaggerated it to create a compelling, exciting story. While you might not relate to Ash’s tastes, being afraid of judgement by those you care about is something very scary that I believe everyone goes through at least once.

It was only very recently that I was able to talk about the facts that I make videogames with real life friends, and my therapist. I talk to them about you guys’ reviews and funny comments and sometimes I update them on what I’m working on. I like to believe that expressing this vulnerable side of myself via MyGF was something that helped me finally take that important step. 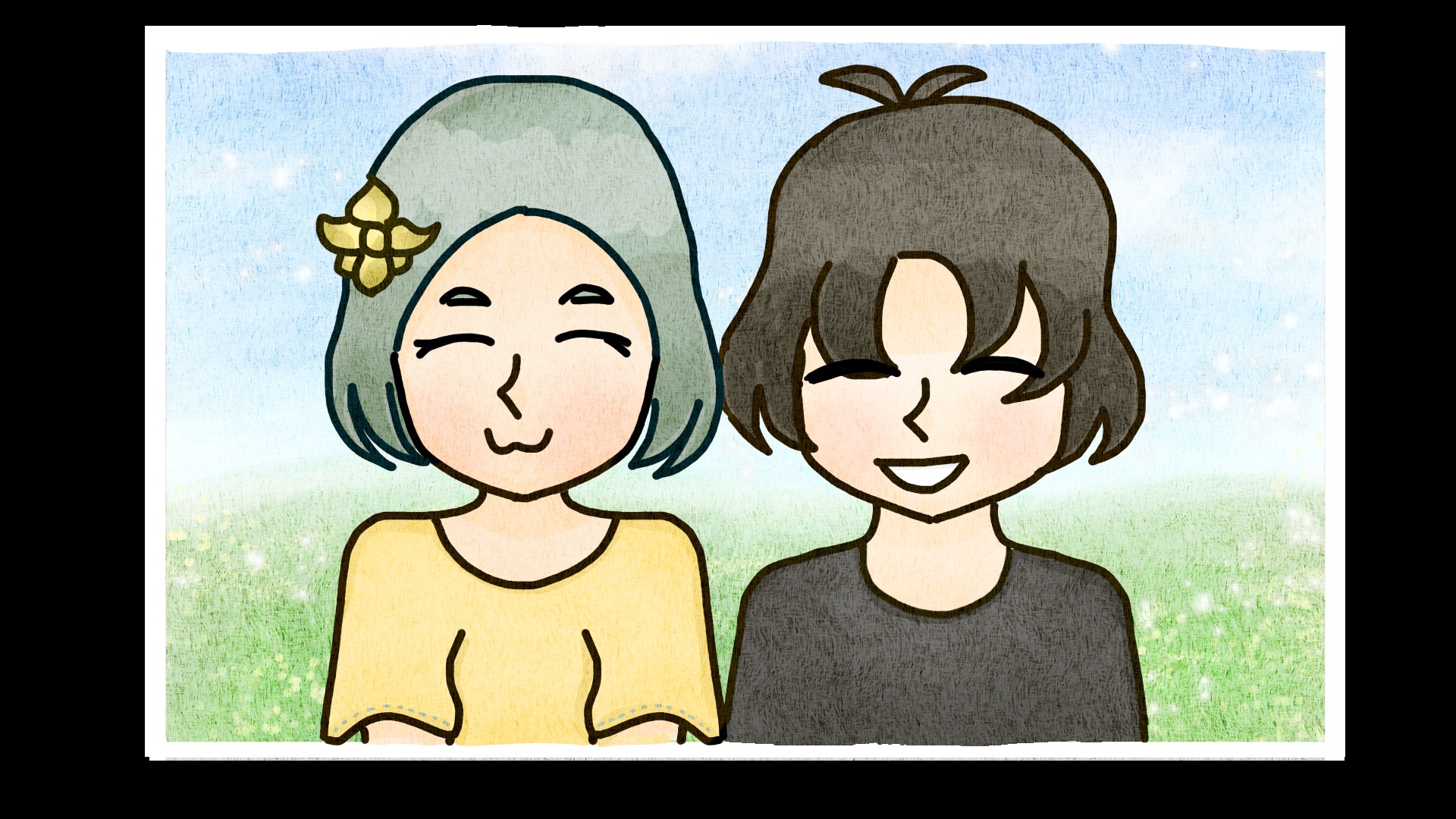 It seems much easier to keep quiet and move on with your life, doesn’t it? Are you really, truly happy with that, even if you cannot be yourself around the people you love? But what if you DO open up, and everyone leaves you behind?

The emotional core of the story comes from that topic. You have someone who can relate (Mafuyu) saying that she loves Ash just the way they are, someone who doesn’t understand (Rikka) but ultimately wants to, and Lion, who was there all along, but never had the courage to reach out.

It’s a vicious cycle - or let’s say, a loop - of loneliness. The more you keep those feelings in, the more you distance yourself from others, and opening up becomes even more difficult. In the case of Ash, someone whose anxiety leads to them thinking of what ifs to the point of madness, this loop is something that they have been going through for a very long time, isn’t it? 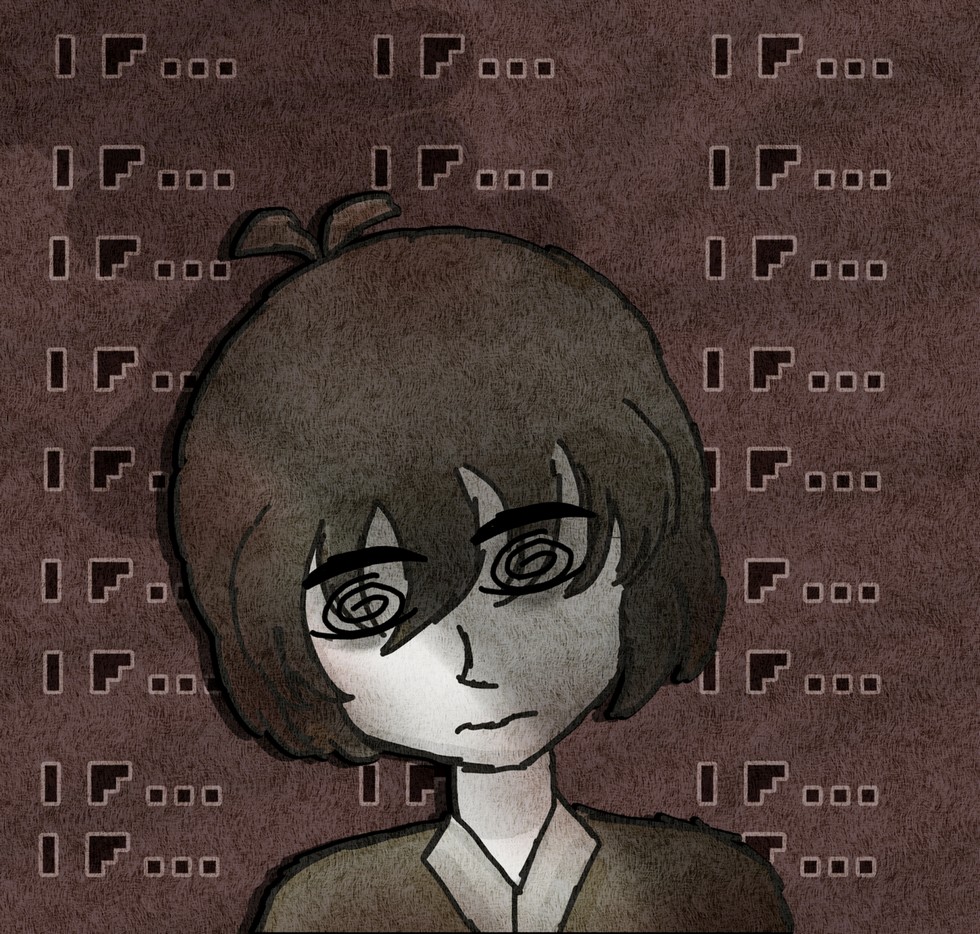 Boy, that is relatable.

Thank you for reading. I hope everyone enjoys the new content!

I have exciting plans for the future that I want to share once they’re fleshed out, so keep an eye on the devlogs and my twitter for updates!