Hi! I’ve made tons of progress on Book 2 this past month. I have a few screenshots to show you. 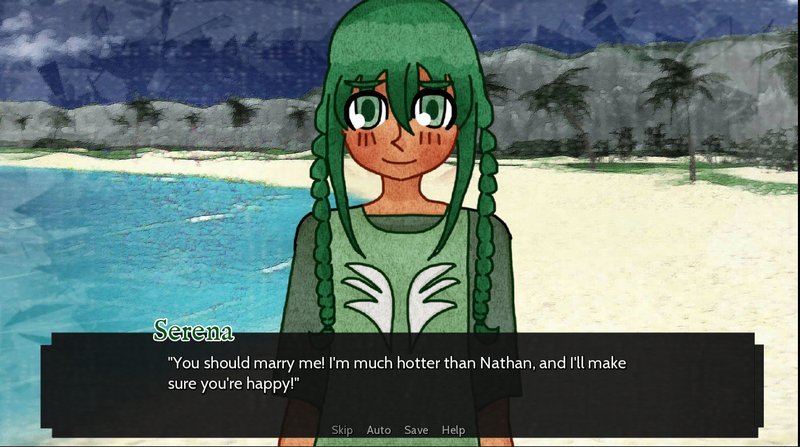 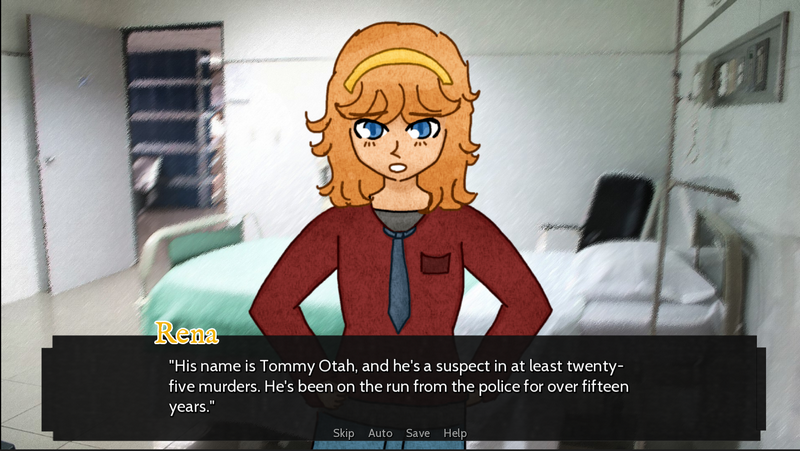 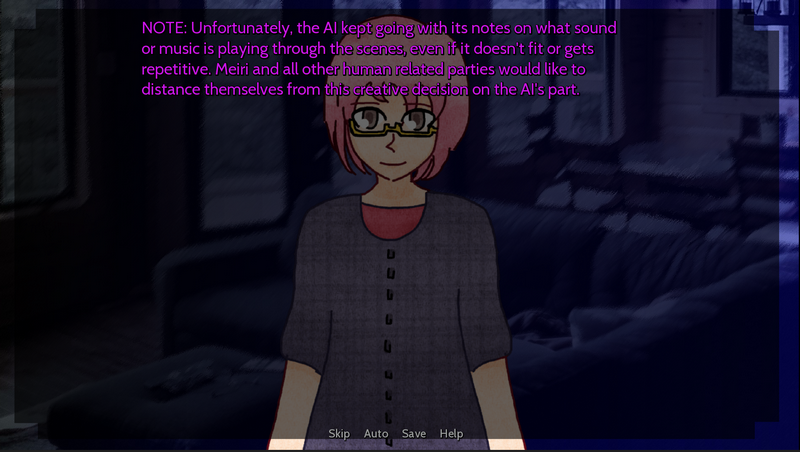 In the screenshots above, you might notice that old friends have new looks. They’re more expressive, their color schemes are a bit better, and I overall quite like a few of them.

AI Mode is pretty much done. Now for the colossal task of rewriting the entire thing for Human Mode.

Here’s an example of the difference in writing between AI mode and Human Mode in the same scene.

Giving the characters personality and trying to make the plot make a tiny bit more of sense is one hell of a venture.

Oh, there some changes made to Book 1 in preparation for the next book.

I’d also like to share some interesting things that came out of the initial testing for Book 2.

In game, the audio plays just fine. Spooky. Maybe the game is more cursed than I thought.

I have no memory, or reason, for doing this. Maybe something went wrong while exporting that one expression… or perhaps that person was never meant to be seen smiling. Oh well!

That’s about it for updates. Thanks for reading!